LIVE FREE is building a peacemaking movement led by people of faith and those directly impacted by violence and incarceration.

We can live in a world where people of color aren’t lost to gun violence and incarceration by ensuring that sheriffs, prosecutors, police chiefs, mayors, city council members and county commissioners are held accountable as allies, not obstacles, to reform. 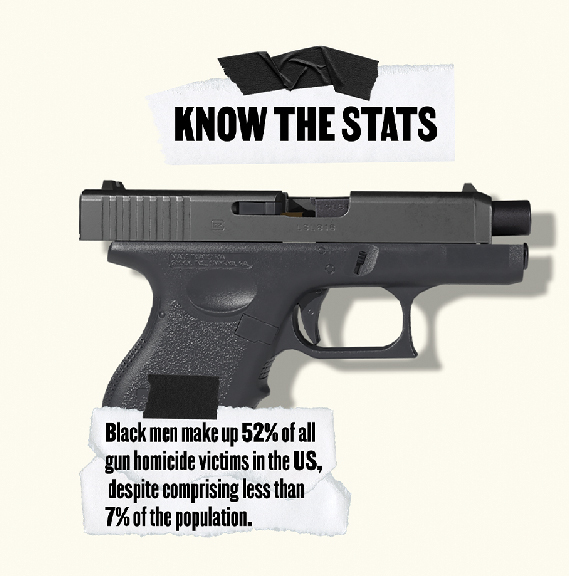 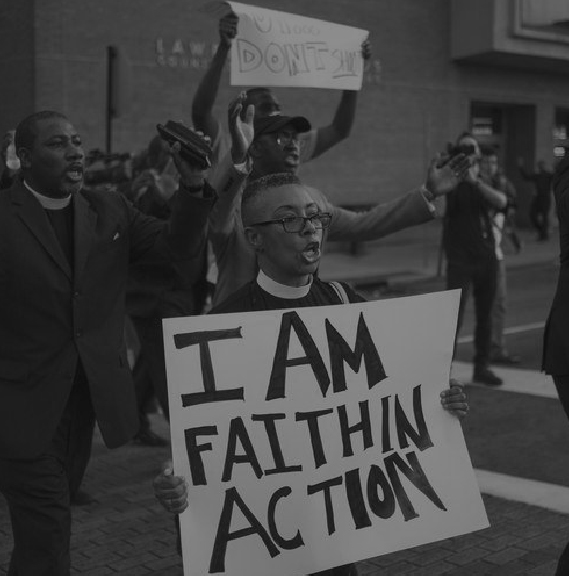 As people of faith, we know that our country’s legacy of racism, violence, and economic exploitation runs counter to what is prescribed in our most sacred texts. Sadly, the wealthiest and most powerful nation in the world is also one of the most violent and punitive. With almost 12,000 gun murders a year (more than the annual death toll of U.S. soldiers during the Vietnam War) and the highest incarceration rate in the world, we find ourselves in a moral crisis—a crisis which disproportionately impacts the poor and communities of color.

With over 118 million people attending weekly services in over 350,000 congregations across the U.S., we believe that a social justice revival within our faith institutions would transform our nation’s hearts and minds, and ultimately, the policies and practices that perpetuate these evils. With hundreds of congregations as well as countless leaders and movement partners throughout the country, the LIVE FREE Campaign is working to end the scourges of gun violence, mass incarceration, and the criminalization of Black and Brown bodies that tears at the soul of our society.‍

What we have found is that the road to ending gun violence and mass incarceration runs directly through cities and counties. While we attempt to influence federal and state policies whenever possible, our primary focus is on ensuring that sheriffs, prosecutors, police chiefs, mayors, city council members, and county commissioners are held accountable as allies, and not obstacles, to criminal justice reform. We judge our efforts based on two key metrics:

In order to both support and hold local governments accountable for results, community organizers and faith and lay leaders use our LIVE FREE County Scorecards to assess county effectiveness in key areas: violence reduction; police accountability; school climate; protection of immigrant families; diversion programs for low-level offenses; elimination of private profiteering; responsible prosecution; jail fees and fines; and effective re-entry programs. Then, using our Body-Ballot-Buck Framework, we support congregations throughout the country as they put their faith into action.

LIVE FREE congregations embrace the notion of their institutional body as a base for building moral power and a movement for racial and economic justice. Specific tactics include:

LIVE FREE Congregations mobilize voters—particularly low-propensity voters—in order to influence policies, practices, and programs that have a direct impact on our most vulnerable communities. LIVE FREE pays particular attention to local election cycles which often have the biggest impact on issues of safety, incarceration, and criminal justice. In order to help educate the public, the LIVE FREE campaign produces reports and sample legislation that exemplify the types of policies and programs that will help to decriminalize people of color.

LIVE FREE congregations use their financial resources to invest in programs and initiatives that build better access to jobs, entrepreneurship, and the alleviation of poverty and discrimination; they also divest resources from companies and programs that discriminate against vulnerable communities or help to perpetuate racial and economic injustice throughout our society.

Drop us a line or two, we are open for equity minds and collaborations.