Woke Vote is unapologetically changing the face of politics.

At Woke Vote, we believe organizing for turnout is most effective when you execute a series of tactics, in a targeted universe, with a consistent presence. Since our inception we have drastically increased the percentage rate of turnout (in some of our targets by more than 45% and in all of our targeted communities by at least 5%). In fact, the Analyst Institute did a case study on our program model and found that our work is not only highly effective, but also has a higher rate of turnout measure than most traditional programs. But let’s get real - we are just getting started. 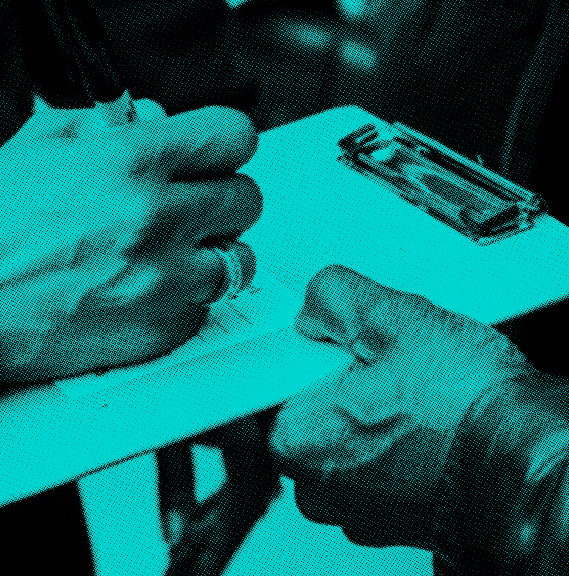 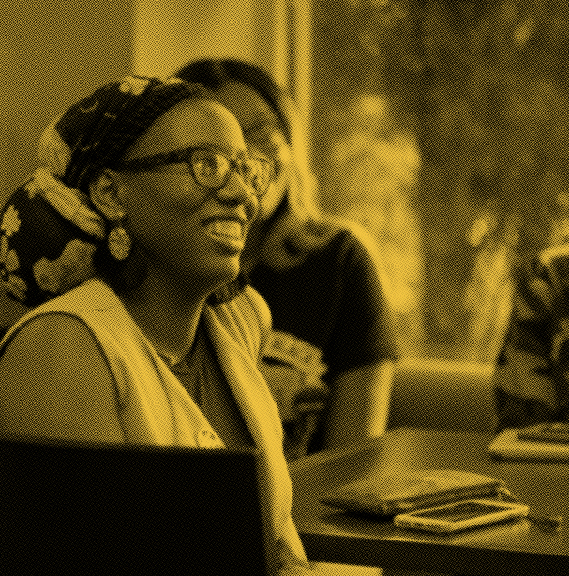 The mission of Woke Vote is to invest in the activation, long-term engagement, training and development of new organizers, and mobilization of historically disengaged voters of color.

Emerging against the backdrop of under-resourced efforts to deliver engagement efforts in black constituencies, Woke Vote believes in the power of the people to achieve self- determination and create a force that can move an agenda of justice and fairness to the center of the American political process.

According to research explained in his book, Brown is the New White; Steve Phillips argues less than 2% of the $2B of campaign revenues raised are invested in communities of color. This under-investment has led to perpetually depressed turnout among voters of color, often driving the margins of despair and dissent many in this voter group feel toward democratic participation.

We are convinced, as the evidence indicates, the unique and enduring presence of independent leadership and a coalition of our moral institutions (including the Black Church) can be mobilized to activate, mobilize, train and unleash hundreds of thousands of Americans not only as voters but also as agents of electoral engagement strategies.

Our primary focus intends to be at the county level, given the proximity to the voters we are engaging, allowing us to create a groundswell scalable for statewide Impact.

We are compelled by certain federal and statewide elections where the intersection of our institutions and constituencies have reached a tipping point. Alabama proved what can happen when collective interests and intentional investment are driven to engage those at the margins of despair.

Drop us a line or two, we are open for equity minds and collaborations.